Follow the steps below if the sensor is detecting touch when no one is touching the screen. 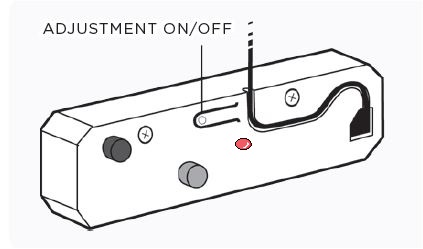 What can we do to improve this article?

Can’t find what you’re looking for?